With contributions from the likes of Paul Weller and Noel Gallagher, specialist papermaker, James Cropper, has collaborated with Teenage Cancer Trust in the creation of a fundraising song book.

Produced with artist Pete McKee, the book features 19 songs which have been performed on stage at Teenage Cancer Trust events over the past 20 years.

The handwritten lyric contributions come from an all-star line-up of artists including Amy Macdonald, Kasabian, Suede, Blossoms, The Cure and many more. Each song is accompanied by an interpretative design produced by Pete McKee, forming an exclusive collection of McKee artworks not available elsewhere.

The song book also features lyrics from cancer survivor, and singer of Ishmael Ensemble, Holly Wellington, who was helped by Teenage Cancer Trust. Her song ‘Empty Hands’ was written about her cancer experience and Wellington also wrote the foreword to the book. 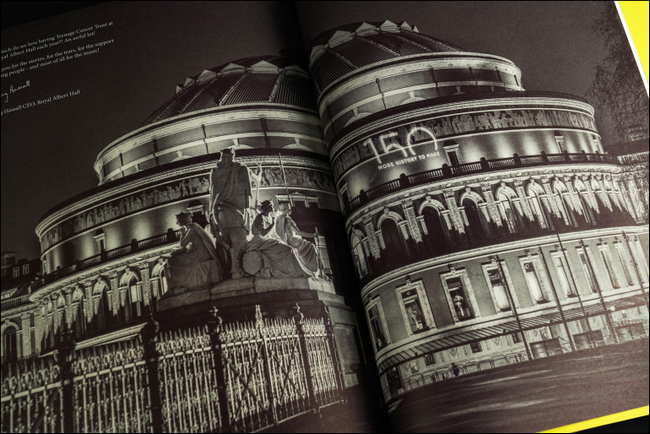 James Cropper CEO, Phil Wild is on the Advisory Board for the charity and is a strong advocate of Teenage Cancer Trust. To support the song book’s fundraising ambitions, the Cumbrian based papermaker contributed all the premium upcycled paper used in the production of the book.

Phil Wild, Chief Executive Officer at James Cropper plc says: “Every day, seven young people aged 13-24 hear the words “you have cancer”. They will each need specialised nursing care and support to get them through it. The Teenage Cancer Trust is the only UK charity dedicated to meeting this vital need – so no young person faces cancer alone. 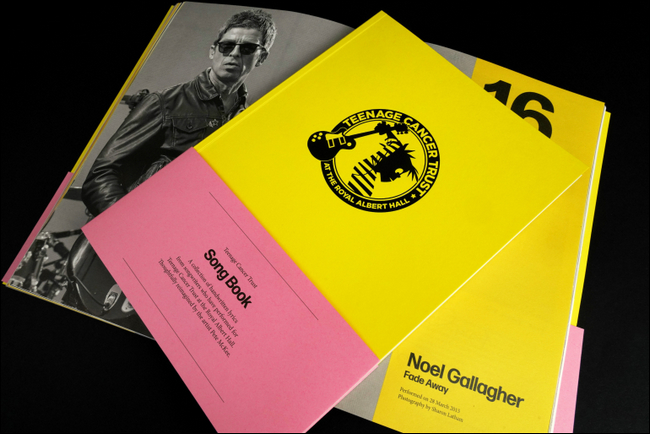 “We’re extremely proud to support this project. Produced with James Cropper paper, the song book brings together some incredible celebrity and music ambassadors, all helping in raising funds for this important charity.”

The song book, whose pages are made with innovative CupCycling technology that gives disposable cups a valuable second life, is available now via www.petemckee.com and will retail at £25, with all profits going to support Teenage Cancer Trust.

James Cropper is a prestige paper innovator based in the English Lake District, supplying distinct, custom-made paper products to many of the world’s leading luxury brands, art galleries and designers.

Throughout 176 years of high-quality paper production, the business has been carefully stewarded and nurtured by six generations of the Cropper family and is renowned globally for individual expertise in colour and fibre innovation.

COLOURFORM is no stranger to innovation. The moulded-fibre packaging company has been born from a group with tremendous heritage, who continually looks to the future with its innovation and progressive thinking. Coupled with the creative capability to go head-to-head in the design stakes with undesirable plastics, COLOURFORM is meeting the needs of complex and high-end design, while blazing a trail for sustainable luxury packaging in the future.

We do it through our expert nurses, support teams, and hospital units. And we're the only UK charity dedicated to providing this specialised nursing care and support

About Teenage Cancer Trust at The Royal Albert Hall

Some of the biggest names in entertainment have now raised more than £30 million for Teenage Cancer Trust’s specialist nurses, hospital wards and support teams that help young people through the toughest times of their lives.

Over the past 20 years, audiences at Teenage Cancer Trust’s annual gigs have witnessed some extraordinary, once in a lifetime shows, from Noel Gallagher and Damon Albarn performing together for the first time ever in 2013, Sir Paul McCartney in 2012, plus the likes of Oasis, Muse, Ed Sheeran, Florence + The Machine and many more.

There have been many legendary moments.  Sir Paul McCartney was joined on stage in 2012 for the Beatles’ ‘Get Back’ by Roger Daltrey, Ronnie Wood and Paul Weller – marking a Beatle, Rolling Stone and The Who joining forces.

Muse played in 2008, their only show in the UK that year apart from two sold out Wembley Stadiums. They called it, “one of the best gigs of our lives.” The Cure played a three-hour set on two consecutive nights in 2014, bringing the house down with 45 songs.